Stack Development – Which type should my business be using? 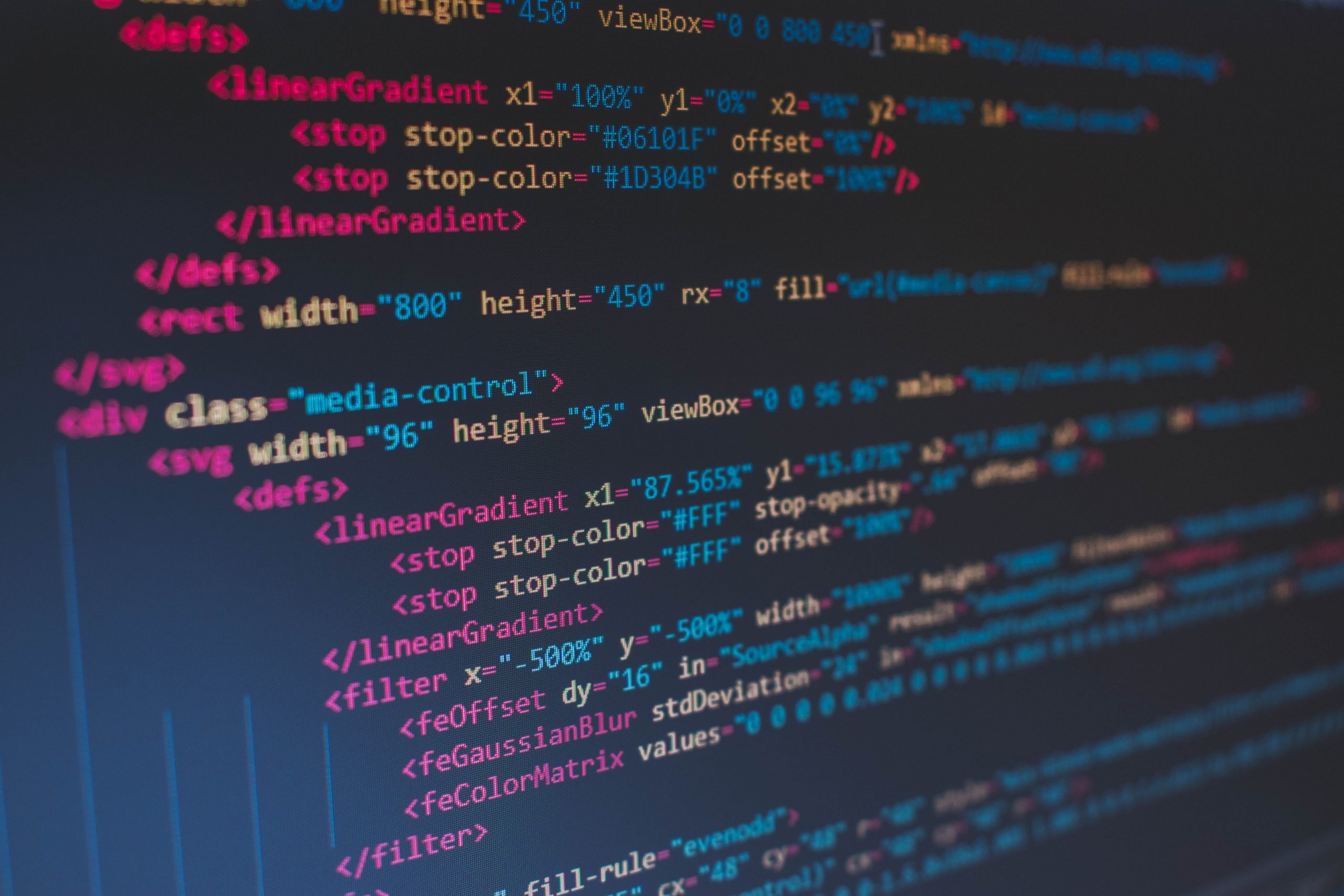 At Beacon, it’s important for us to meet the changing demands in an ever changing software environment. This is why our development team consists of full stack developers. A full stack web developer is a person who can develop both client or frontend and server or backend software. In addition to mastering HTML and CSS, they also knows how to:

You may be wondering what a ‘stack’ is and why it’s important for us to have ‘full stack’ developers. A technology stack, also known as software stack or development stack is a data ecosystem that enlists the underlying tools, frameworks, and libraries used to build and run your web or mobile application.

Today’s most relevant software stacks consist of the following:

Firstly, let’s talk about MEAN – This is an Angular based platform developed by Google. MEAN is most popularly known for Google Ads and Google Analytics.

So, what are the advantages of MEAN? MEAN only needs one type of syntax for the whole project.  You also have access to a lot of support due to it being developed by Google. It’s especially an advantage for the development side as there’s lots of Boltons, Libraries and a wide community helping each other.

It’s now written in Typescript rather than JavaScript which is more progressive and more suitable for front end development.

However, as it’s an MVC ( Model-View-Controller) there’s a lot of bloatware – it can be too much for such a small application and cause it to be slower. Also, it’s a steeper learning curve. There is lots more to learn about MEAN due to its complexity. In addition, there has been some performance issues, the DOM (document object model) rendering can be slow as its heavy.

Secondly, let’s talk about MERN. In our opinion, it’s the best for many reasons. Mostly, as its the most flexible. A developer can plug it into any backend and it has the most development done on it currently.

React has been developed and is maintained by Facebook. It has a purely frontend library so it can be easily seen by anyone. There is also lots of support available for industries as it’s the most current front end language in the world.

However, As it’s only a UI (user interface design) library you need the model and controller to give it a function. It’s also written in native JavaScript instead of typescript which is less progressive and it only supports one way data binding.

Moving on, here’s some information on MEVN – personally it is the least preferable type of stack as it has a much smaller demand and community. It also has too much flexibility, which can make collaborative projects difficult to manage.

However it’s advantages are as follows: The readability of the code has simplicity and clarity with easy components. There is also ease of binding between HTML and JavaScript . Which leads to the final advantageous point is that it supports TypeScript.

Last but not least, LAMP.  Recently, lots of projects we have taken on are LAMP based as it’s an older platform. LAMP is traditionally what a web developer 10-15 years ago would have inherited. It usually works with PHP and it doesn’t specify which one to use out of VUE and React.

Positively, it is easier to learn – progression in LAMP isn’t difficult. Furthermore, the Infrastructure and requirements are very lightweight – a developer can purchase a server for very little cost per month. It’s also very stable as it’s an older platform and there’s a Good community – lots of developers have experience as it’s older, so there are lots of examples out there to use.

However, It’s a dying platform. The performance of LAMP can’t keep up with today’s demands. There is also an issue with thread execution, a thread is an action which takes its own memory space up. Finally, the security isn’t as good as the competing stack types of today.